The Door to the Guru

Gurdwara literally means ‘the door to the Guru’. It represents the threshold between the finite and the Infinite. The most famous Sikh temple, Harimandir Sahib, also known as the Golden Temple, is in Amritsar in northern India. It has four doors opening in all directions, to show that everyone is welcome, regardless of their faith and background, or what path in life brought them there.

At the European Yoga Festival, we create a sacred space in the Gurdwara. This space is open to one and all, and all are welcome to participate and learn. This space is an invitation to dive deep into a sacred space of communal prayer, devotional singing, and community. It is a beautiful place to come to when you need a quiet space.

The Gurdwara has a full programme each day – from a kirtan programme right after sadhana, to evening prayers, an all-night kirtan (called Ransubhai), a cover-to-cover reading of the Siri Guru Granth Sahib (this is called an Akhand Paath), people taking Sikhs vows, and even sometimes a wedding!

There is a notice board outside the Gurdwara that is updated daily with events, and opportunities to sign up and participate.

Our Gurdwara is for everyone, and is a learning space – so if there are things that you’d like to know more about, or if you want to participate, feel free to ask any of the sevadars in the Gurdwara.

This is what Sikhi is about: being one with the divine, and recognising the One light in all. 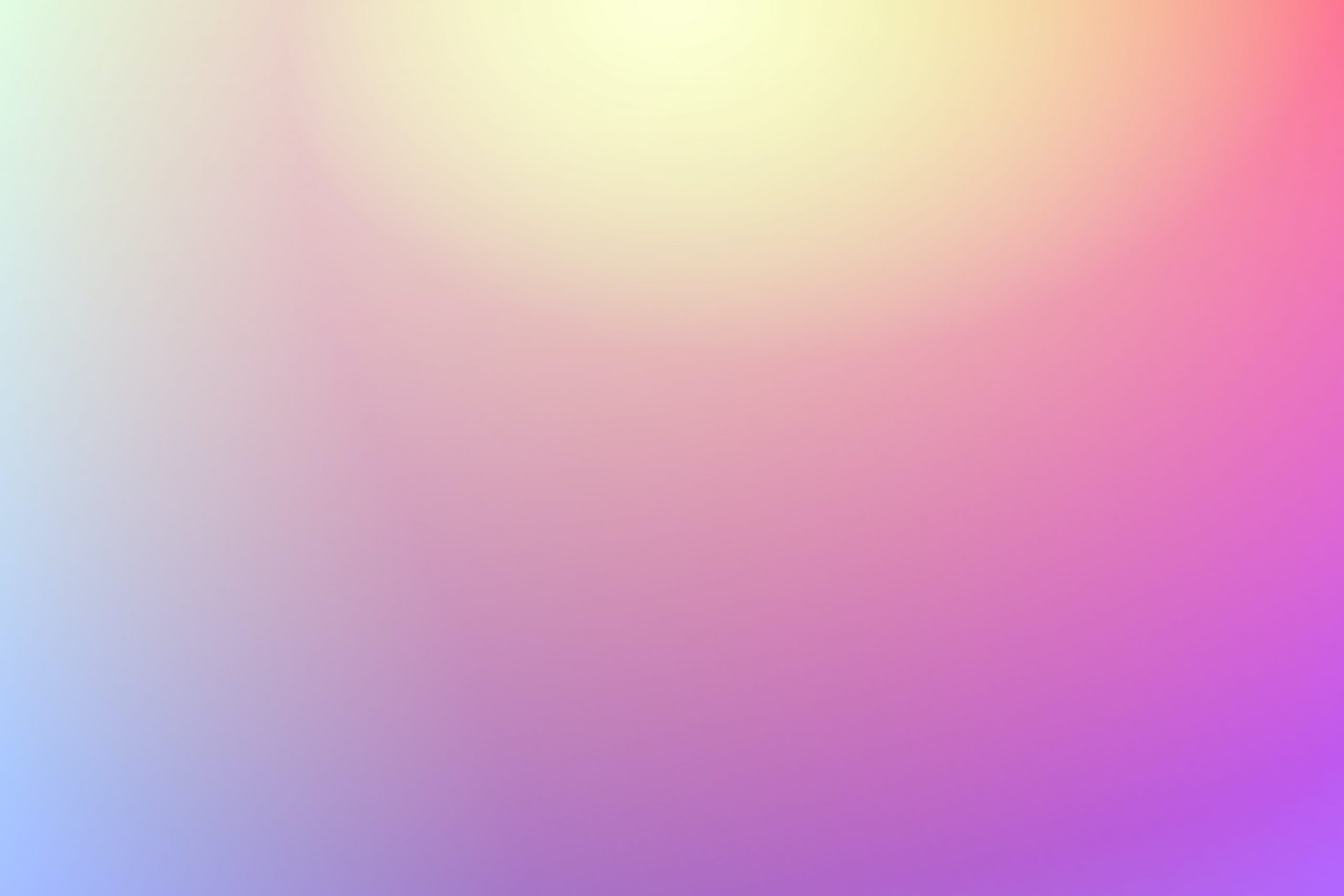 Ardaas A daily Sikh prayer done by the sangat (community) for healing, strength, blessings, and success. It can be done before or after undertaking any significant task or event.

Bole So Nihaal, Sat Siri Akaal This is a cry of victory, divided in two parts or phrases. The first, Bole So Nihaal , is a statement meaning “whoever utters (the phrase following) shall be happy, shall be fulfilled,” and the second part Sat Siri Akaal means “eternal is the Great Timeless Truth”).

Gurbani this word is made up of 2 roots: ‘Gur’ meaning ‘Guru’ – spiritual teacher, and ‘Bani’ meaning ‘words, utterances’. Gurbani means ‘the Guru’s words’, ‘the Guru’s teachings’.

Gurdwara “Gateway or door to the Guru.” Refers to a place that houses the Siri Guru Granth Sahib. Also means the ceremony held in the Gurdwara.

Hukumnama ‘command of God’. This is a daily reading of a shabd from the Siri Guru Granth Sahib, which can be taken as a ‘thought for the day’. After singing kirtan and saying an Ardaas, the Siri Guru Granth Sahib Ji is opened to a page at random, and a shabd is read – first in the sound current of shabd guru, then the English translation. You do not need to understand the meaning intellectually to feel the sound current touch your heart.

Kaur Kaur is given as the second part of a Spiritual Name for women. Kaur means “princess or lioness of God.” The names Kaur and Singh convey nobility, grace, power, courage and living consciously.

Kirtan Singing the sacred poetry contained in the Siri Guru Granth Sahib (each poem or hymn often referred to as a shabd).

Langar A simple tradition in which all people regardless of religion, race, or gender sit together as equals and share in a blessed meal. No one has special seating or dishes. All sit on the floor and are served together.

Misl This term is said to originally come from Persian, meaning ‘alike or equal’. In the 18thC it was used to describe a unit of Sikh warriors. It has been used in 3HO to describe a working group of sevadars.

Ransabhai All night kirtan and devotional music. Join the whole camp for this cozy and divine night. You may lie down (with your head towards the Guru) or sit up; listen or sing along.

Sahej paath A complete reading of the Siri Guru Granth Sahib accomplished at the reader’s schedule (an Akhand Paath is a complete and continuous reading with no breaks). A Sahej Paath or an Akhand Paath may be done by one or more readers.

Sat Nam “Truth is my identity.”

Shabd Song in praise of God.

Singh The second part of each Spiritual Name for men. Singh means “the lion of God.” The names Kaur and Singh convey nobility, grace, power, courage and living consciously.

Siri Guru Granth Sahib The embodiment of all Sikh Dharma wisdom. Although it is in the form of a large book with the collected writings of the Sikh Gurus and other revered saints, for Sikhs this represents the living form of their Guru.

This website uses cookies to improve your experience while you navigate through the website. Out of these cookies, the cookies that are categorized as necessary are stored on your browser as they are essential for the working of basic functionalities of the website. We also use third-party cookies that help us analyze and understand how you use this website. These cookies will be stored in your browser only with your consent. You also have the option to opt-out of these cookies. But opting out of some of these cookies may have an effect on your browsing experience.
Necessary Always Enabled
Necessary cookies are absolutely essential for the website to function properly. This category only includes cookies that ensures basic functionalities and security features of the website. These cookies do not store any personal information.
Non-necessary
Any cookies that may not be particularly necessary for the website to function and is used specifically to collect user personal data via analytics, ads, other embedded contents are termed as non-necessary cookies. It is mandatory to procure user consent prior to running these cookies on your website.
SAVE & ACCEPT